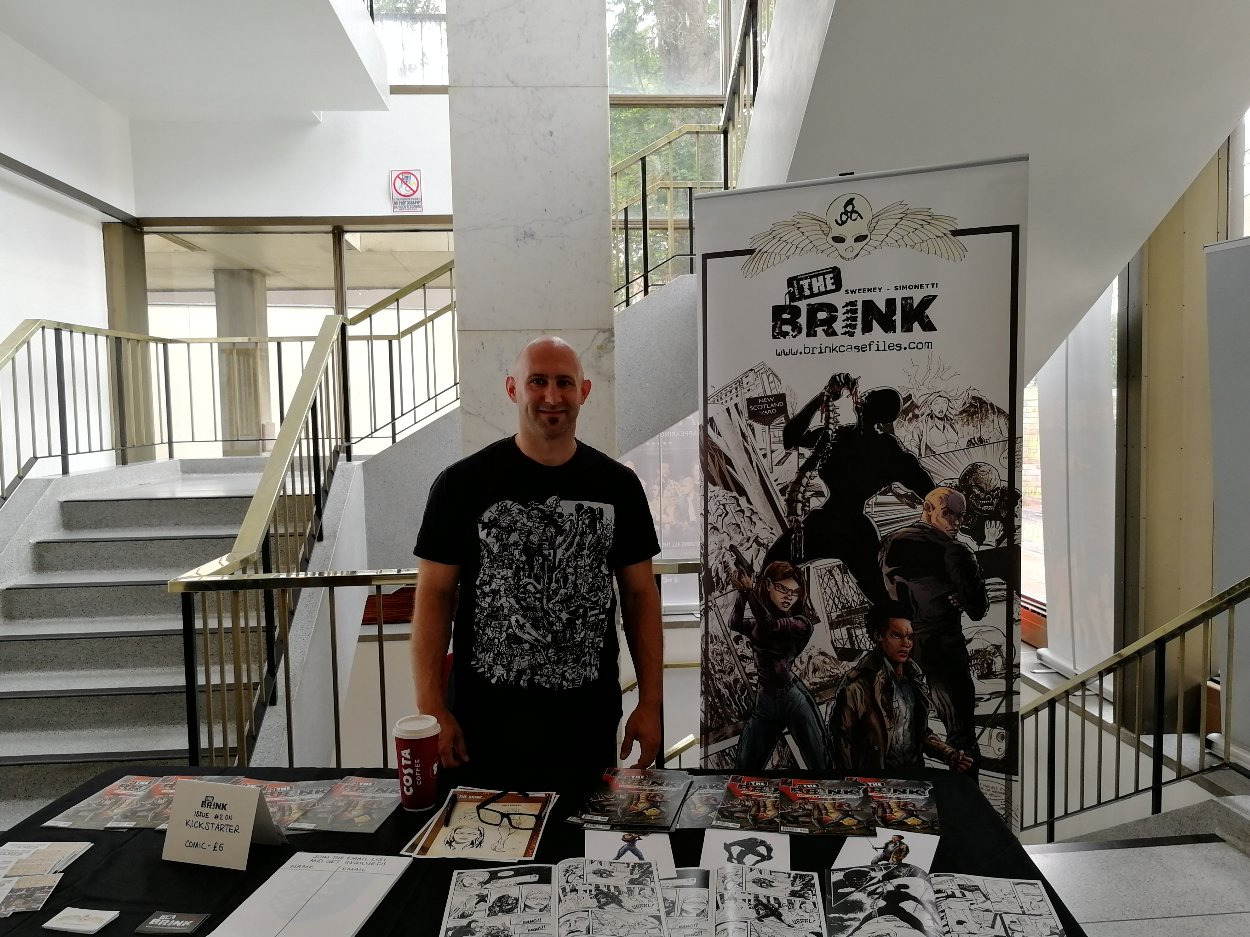 My second and it was quite different. I’m looking forward to experiencing my third this weekend at the London Film & Comic Con.

Please note this post is not intedented to insult or upset anyone. It is just my experience and may not be the same as others.

Previous experience taught me that when you book a table at a comic convention the table is set up and waits for your arrival. It also takes me about 15 minutes to set up. So, with that in mind, I decided I didn’t need to show up at 7am to set up because the doors don’t open until 10am for early birds.

I arrived at 0925, parked up behind the venue and entered. The instructions told me to go to the ‘organisers table’… However, there was no organisers table. I know this because I asked a security guy, several people who were setting up their stalls and some other members of staff. They directed me to the man in charge who was stressed. Clearly, nothing had gone to plan. It was a new venue and where there was space for everyone on paper, in reality there was less space because the table sizes had been miscalculated. I can imagine how frustrating this is for an event organiser. However, I also know how frustrating it was for me and one other unlucky comic book creator as we waited patiently for the next 30 mins. We were eventually given a table each, in the stair wells at the venue. We were given one each.

The stairwell I was positioned at was in the corner of the venue, behind some firedoors on your way to the toilets. Luckily, it was also a way for attendees to get up to the first floor where there was gaming.

I was completely set up by 1015 but then I spent the next 20 minutes finding creative ways to wedge the firedoors open only to be told I wasn’t allowed. However, eventually a member of venue staff was positioned by the doors and a rubber wedge was provided for one of the doors to remain open.

My placement meant a lot of people walked around the main part of the comic con without looking in my direction.

I had a laugh with the members of staff, met several very nice people and directed people towards the toilets, making a total of 3 sales all day.

On to the positives…
I did a comic book swap with John Charles, artist and co-creator of TechoFreak. He has done a ton of work for the likes of Marvel UK, IDW, Boom! and more. Thoroughly nice guy and great comic book!

I may be featured in the Hertfordshire Gazette as a local comic book creator.
A very friendly guy from YouTube is putting a video together to promote my work.

I also met an old boy who told me all about his experience playing Alien in the original Alien film in 1978. He was at the venue while everyone was setting up. However, I have subsequently learnt that the stuntman that played the Alien in the film (not the tall guy) died in 2000, so I have no idea who I was talking to now!

The organiser was very apologetic for the whole experience and offered me a free table next year, which I will gladly accepted. Not a total disaster, although from a purely financial perspective, it was a fail for me. 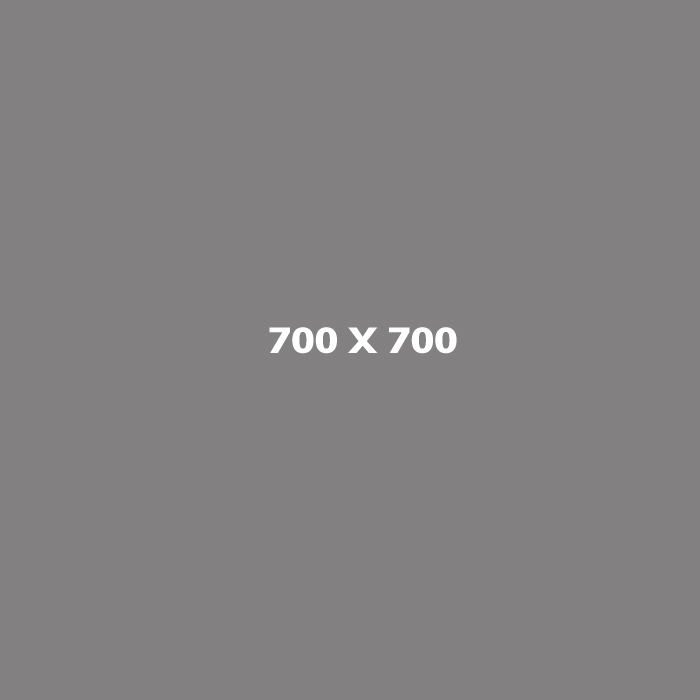